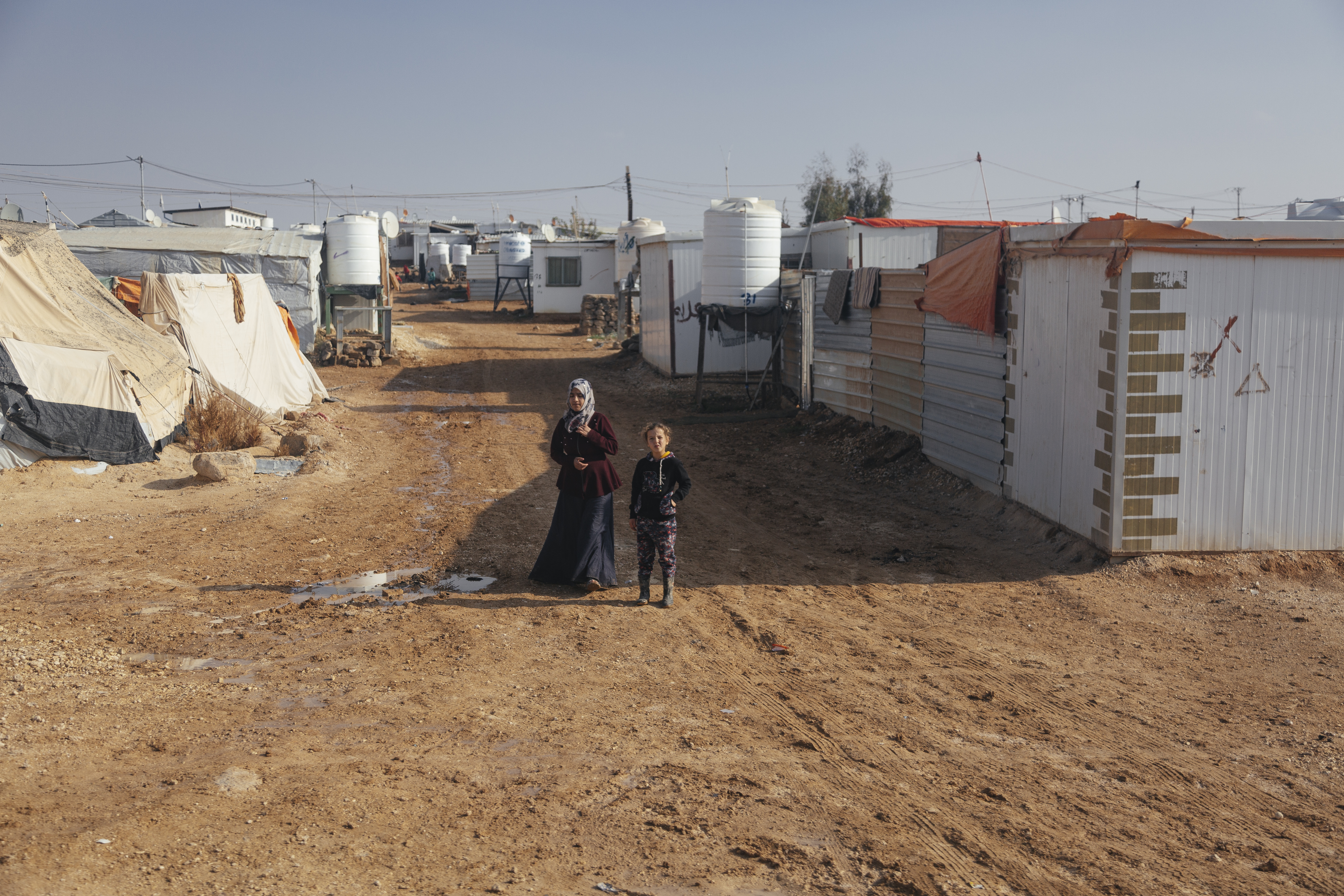 Analysis: Big data may predict where —but not when —conflict happens

Data can tell us a lot about things that have already happened. As our increasingly digital world produces an ever-more complete record of world happenings large and small, our ability to roll back the clock and see exactly how things played out has never been greater. But, like, who cares about yesterday’s news, man? 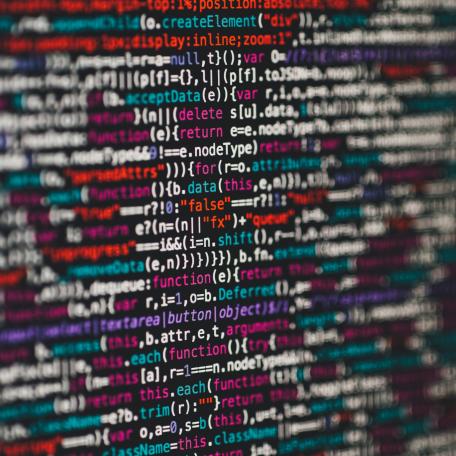 Afghanistan papers detail US dysfunction: 'We did not know what we were doing'

Austin Wright, an academic who specialises in Afghanistan at the University of Chicago, and has made a study of the declassified military records of the war, offers an outsider’s perspective from his reading of the interviews. Wright notes that many in the media have picked up on the acknowledgment by the head of Sigar, John J Sopko, asserting the US public was “misled” consistently by official accounting of progress of the war. But he believes that focus misses the fact that many in leadership positions also misinterpreted their own data concerning the nature, intentions and capabilities of the Taliban at key points in the conflict in their desire to see signs of victory. 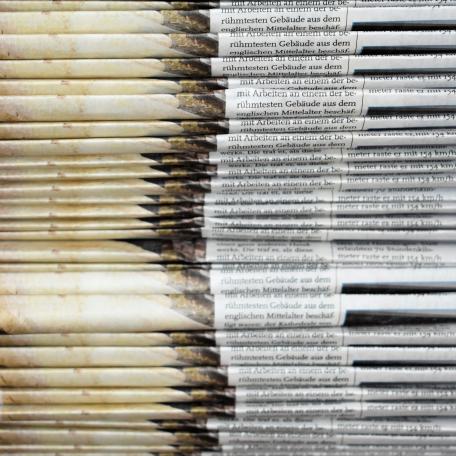 The Narrow Corridor — the fine line between despotism and anarchy

“Getting to Denmark” is a widely used metaphor for the task of transforming countries into prosperous, stable, well-governed, law-abiding, democratic and free societies. In their latest book, MIT’s Daron Acemoglu and the University of Chicago’s James Robinson, authors of the highly influential Why Nations Fail, provide a framework in which to address the question of how to get there. Their simple answer is: it is hard. Their deep answer is: “Liberty originates from a delicate balance of power between state and society.” 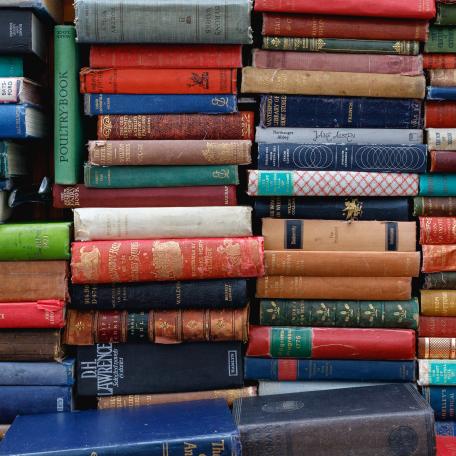 In Colombia, the state is weak and society is weak; there's a perverse balance

Paul Staniland, an associate professor of political science at the University of Chicago and author of Networks of Rebellion: Explaining Insurgent Cohesion and Collapse, told me in October that the current situation has a potential for mass protest, though no one knows how long it may take to be triggered or in what ways it could manifest.

This article challenges the underlying assumptions to that approach, arguing that centralization actually undermines efforts to stabilize and rebuild fragile states. It describes several risks centralization poses for effective state-building. For example, many highly centralized governments prey on their own citizens and are therefore prone to civil unrest, conflict, and collapse. Most of the countries that have experienced prolonged civil conflict over the past several decades—including Afghanistan, Libya, Myanmar, Somalia, Syria, and Yemen—had extremely centralized governments prior to the outbreak of conflict. As Roger Myerson points out, centralization may also alienate local elites, resulting in a return to conflict and violence in states subjected to foreign state-building. Another risk is that centralization undermines the quality of public administration by making it largely unresponsive to local demands. 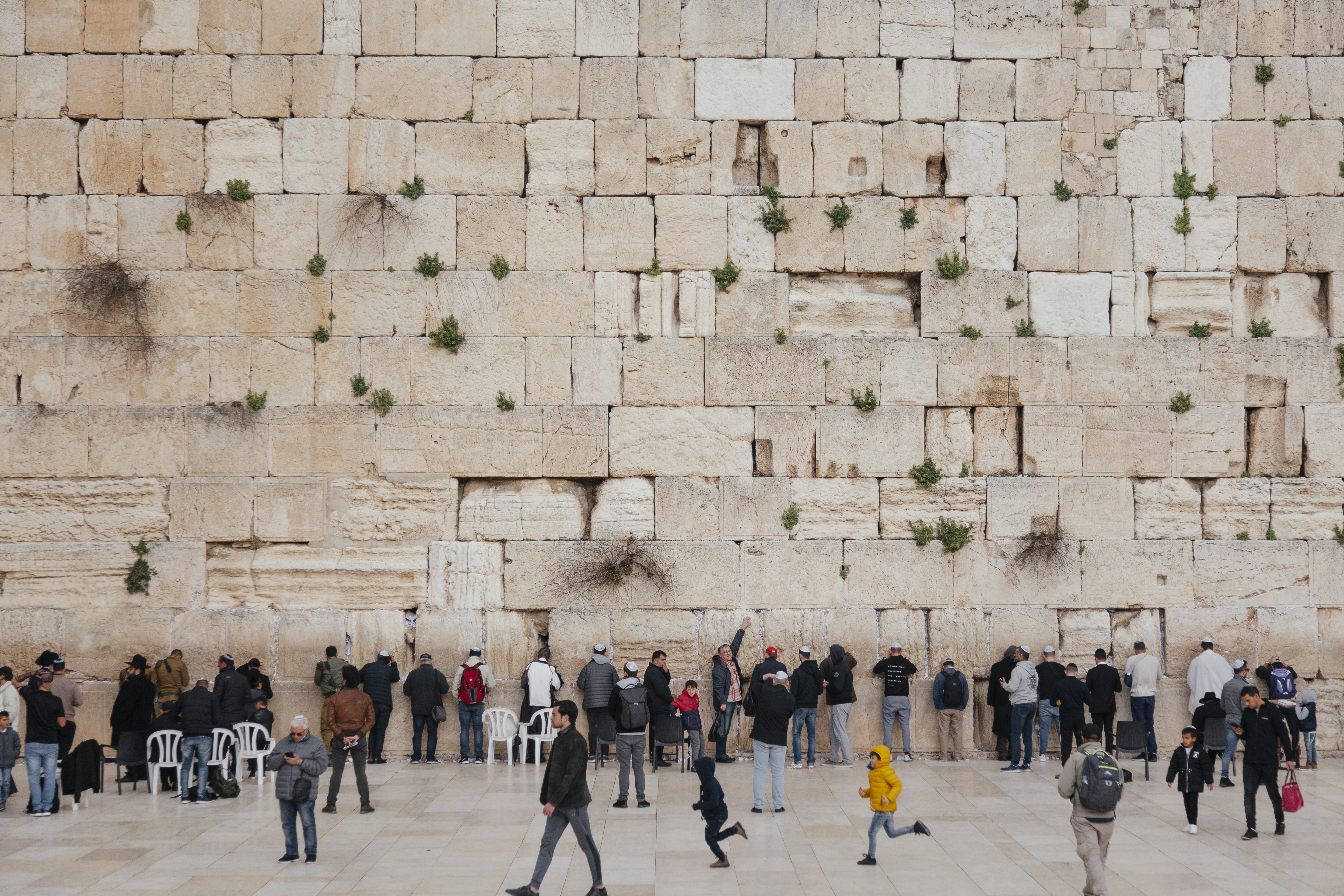 Harris Public Policy students visited the Western Wall in Jerusalem as part of the 2019 Pearson International Conflict Seminar to Israel and the West Bank.

Harris Public Policy students visited the Western Wall in Jerusalem as part of the 2019 Pearson International Conflict Seminar to Israel and the West Bank.