Philip K. Pearson Professor Chris Blattman will present with coauthors in this edition of "Violence and Crime in Latin America and the Caribbean," a series from the Becker Friedman Institute, Innovations for Poverty Action, and Princeton University.

Forces of Darkness: The Strategic Dynamics of Territorial Control and Resource Allocation during Civil War

Transfer of Power: Insurrections, Inaugurations, and the Future of Democracy

As Joseph R. Biden, Jr. and Kamala Harris assume office as President and Vice President of the United States in the shadow of riots at the US Capitol, many wonder what political violence and unprecedented distrust in institutions says about the health of democracy in the United States and around the world. Join Harris Professors William Howell of the Center for Effective Government, Anthony Fowler, and James Robinson of The Pearson Institute for the Study & Resolution of Global Conflicts for a comparative conversation about the state of US democracy through a global, historical lens and perspective on what Americans mean when they say, “It can’t happen here.” 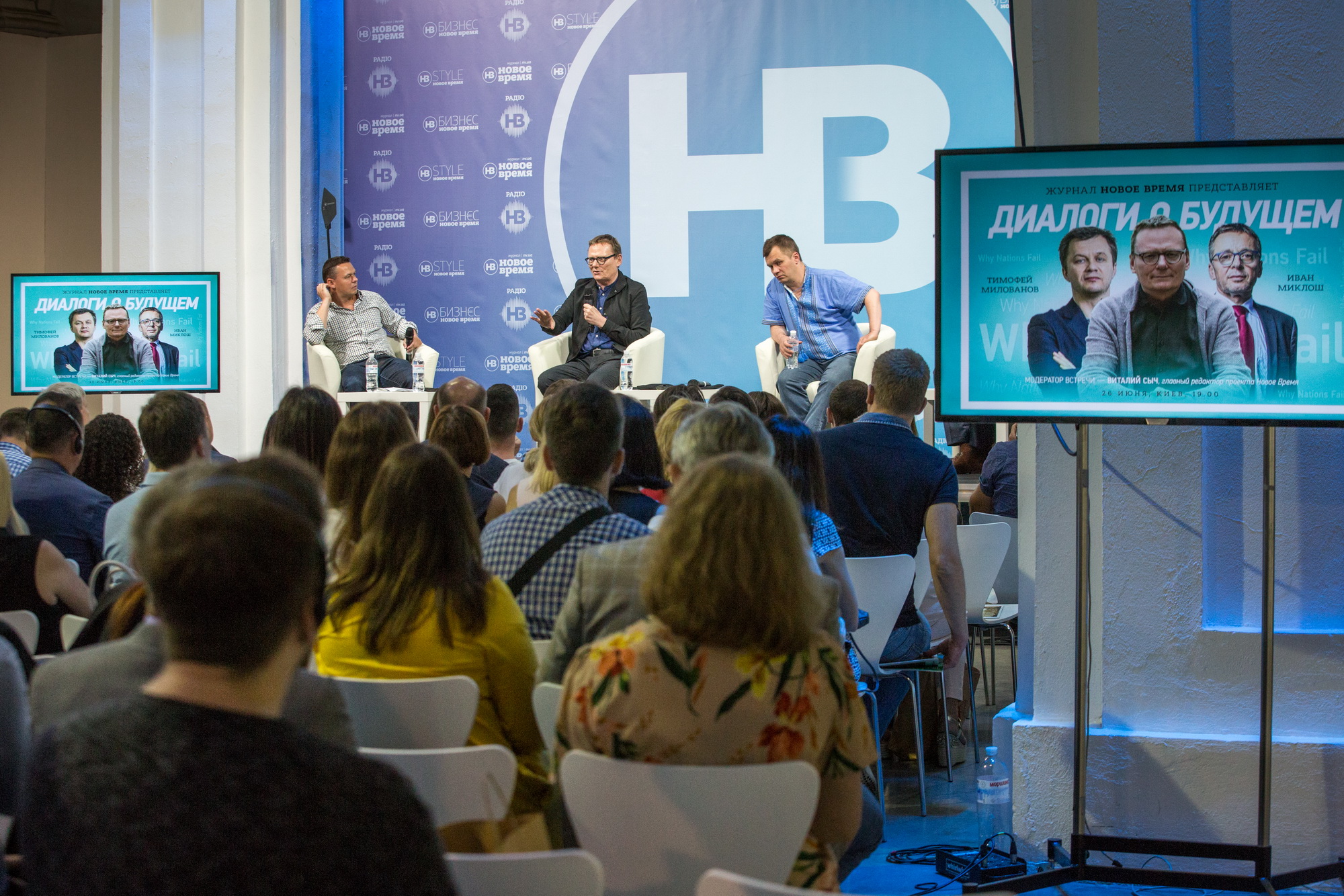