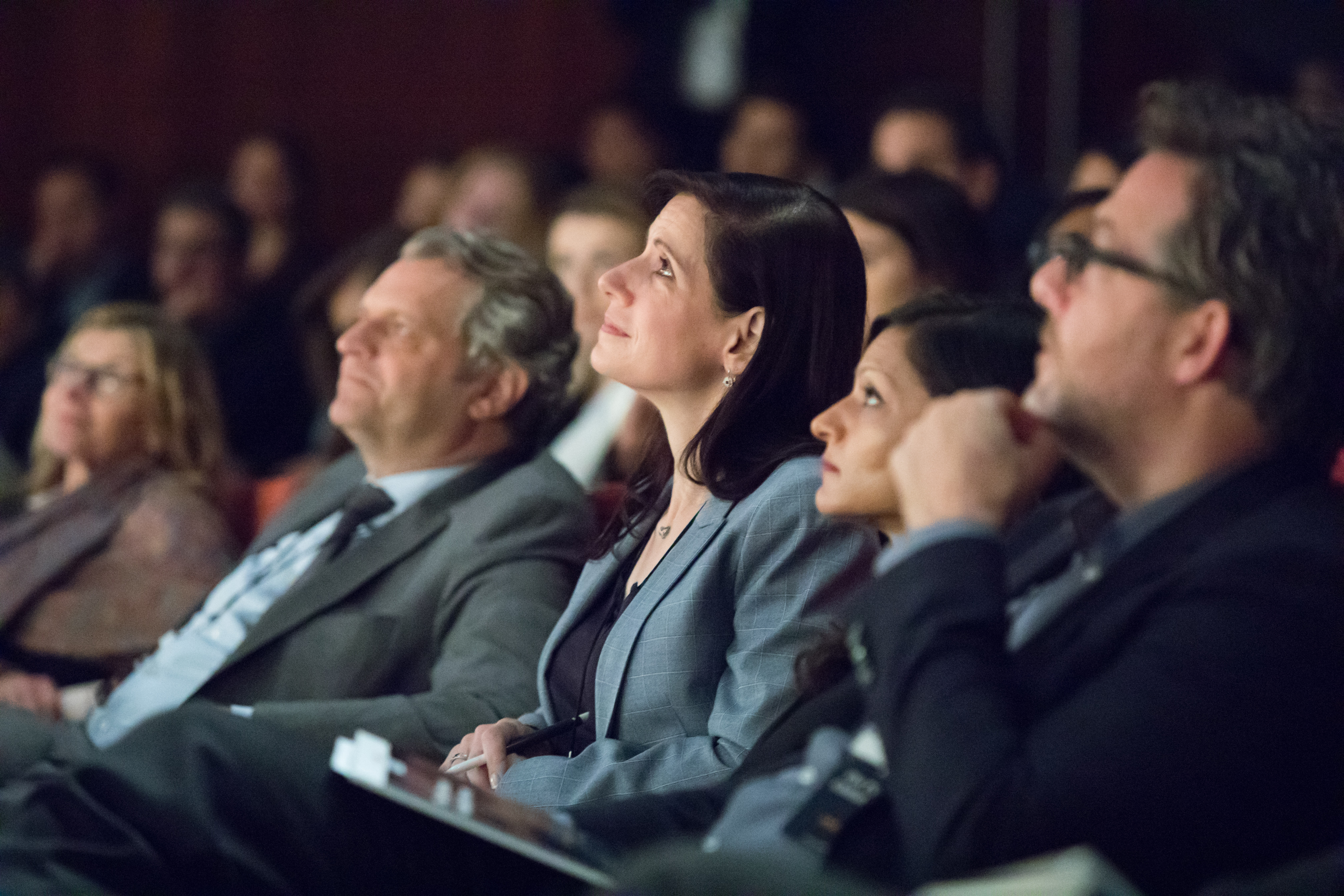 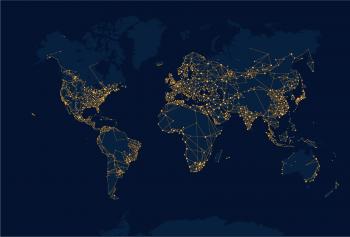 Anne C. Richard is affiliated with the Institute for the Study of International Migration at Georgetown University's Walsh School of Foreign Service. She served as U.S. Assistant Secretary of State for Population, Refugees and Migration in the Obama Administration (2012-2017). Previously, she was Vice President of Government Relations and Advocacy for the International Rescue Committee (2004-12). Earlier in her career, she served in other senior positions at the U.S. State Department, at Peace Corps Headquarters, and at the U.S. Office of Management and Budget. She has lived overseas in Austria, Germany, and France, enjoyed fellowships from Perry World House at the University of Pennsylvania, the Council on Foreign Relations and the Robert Bosch Foundation and was a Presidential Management Intern. Ms. Richard is a graduate of Georgetown University’s School of Foreign Service and has a master’s degree in public policy studies from the University of Chicago.

Richard Fontaine is the President of the Center for a New American Security (CNAS). He served as a Senior Advisor and Senior Fellow at CNAS from 2009 to 2012 and previously as foreign policy advisor to U.S. Senator John McCain for more than five years. He has also worked at the U.S. State Department, the National Security Council, and on the staff of the Senate Foreign Relations Committee.

Mr. Fontaine served as foreign policy advisor to the McCain 2008 presidential campaign and, following the election, as the minority deputy staff director on the Senate Armed Services Committee. Prior to this, he served as associate director for Near Eastern Affairs at the National Security Council (NSC) from 2003 to 2004. He also worked in the NSC’s Asian Affairs directorate, where he covered Southeast Asian issues.

During his time at the State Department, Mr. Fontaine worked in the office of former Deputy Secretary of State Richard Armitage and in the department’s South Asia bureau, working on issues related to India, Nepal, and Sri Lanka. Mr. Fontaine began his foreign policy career as a staff member of the Senate Foreign Relations Committee, focusing on the Middle East and South Asia.  He also spent a year teaching English in Japan. 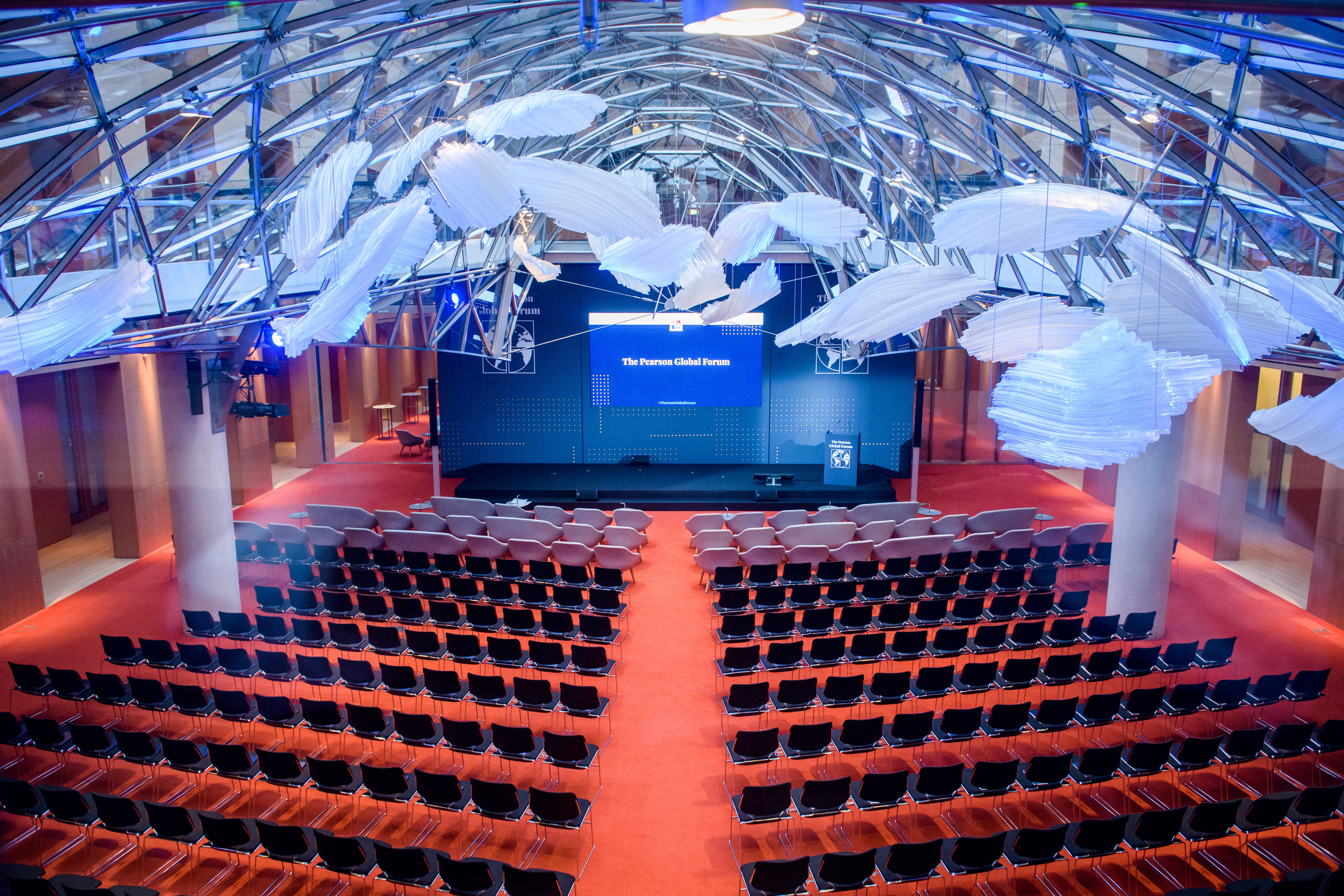 The 2019 Pearson Global Forum was held at the Axica Convention Center in Berlin, Germany.

The 2019 Pearson Global Forum was held at the Axica Convention Center in Berlin, Germany.