The Narrow Corridor: States, Societies, and the Fate of Liberty

The Narrow Corridor is a crucial new big-picture framework that answers the question of how liberty flourishes in some states but falls to authoritarianism or anarchy in others–and explains how it can continue to thrive despite new threats. In Why Nations Fail, Daron Acemoglu and James A. Robinson argued that countries rise and fall based not on culture, geography, or chance, but on the power of their institutions. In their new book, they build a new theory about liberty and how to achieve it, drawing a wealth of evidence from both current affairs and disparate threads of world history.

Why Nations Fail: The Origins of Power, Prosperity, and Poverty

Translated into 40 languages since its publication, and based on fifteen years of original research, Why Nations Fail, coauthored by Daron Acemoglu and James A. Robinson, answers the question that has stumped the experts for centuries: Why are some nations rich and others poor, divided by wealth and poverty, health and sickness, food and famine? Is it culture, the weather, geography? Perhaps ignorance of what the right policies are? Simply, no. None of these factors is either definitive or destiny. Otherwise, how to explain why Botswana has become one of the fastest growing countries in the world, while other African nations, such as Zimbabwe, the Congo, and Sierra Leone, are mired in poverty and violence? Acemoglu and Robinson conclusively show that it is man-made political and economic institutions that underlie economic success (or lack of it). 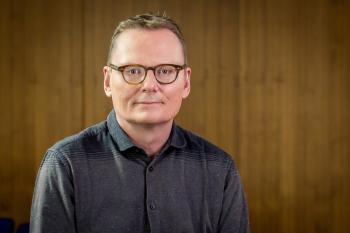 Most people think war is easy and peace is hard. But decades of practical experience and social science tell us something different: War is hard and finding peace is easier than you think. Why We Fight will cover the five reasons that Blattman identifies to explain why gangs, nations, and other groups go to war, as well as what peacemakers can do to stop it. Why We Fight will be released in 2021-22. 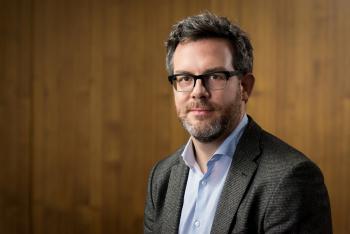 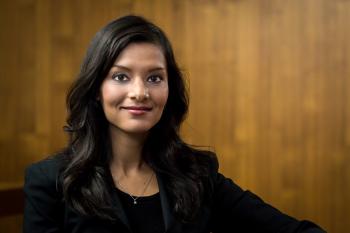 The autocrat's credibility problem and foundations of the constitutional state

A political leader's temptation to deny costly debts to past supporters is a central moral-hazard problem in politics.  This paper develops a game-theoretic model to probe the consequences of this moral-hazard problem for leaders who compete to establish political regimes.  In contests for power, absolute leaders who are not subject to third-party judgments can credibly recruit only limited support.  A leader can do better by organizing supporters into a court which could cause his downfall.  In global negotiation-proof equilibria, leaders cannot recruit any supporters without such constitutional checks.  Egalitarian norms make recruiting costlier in oligarchies, which become weaker than monarchies.  The ruler's power and limitations on entry of new leaders are derived from focal-point effects in games with multiple equilibria.  The relationships of trust between leaders and their supporters are personal constitutions which underlie all other political constitutions.

Force and Restraint in Strategic Deterrence: A Game-Theorist's Perspective

In a dangerous world, we need to think very carefully about how military force is used. Game theory can serve us in such analyses by providing a framework for probing the inextricable connections between our adversaries’ decision problems and our own. To illustrate the power of game theory, the author focuses on a vital question that confronts American policymakers today: What determines why an application of military force, which was intended to deter potential adversaries, sometimes instead stimulates them to more militant reactions against us? When we feel that force is necessary, what can we do to minimize the risk of such adverse reactions? 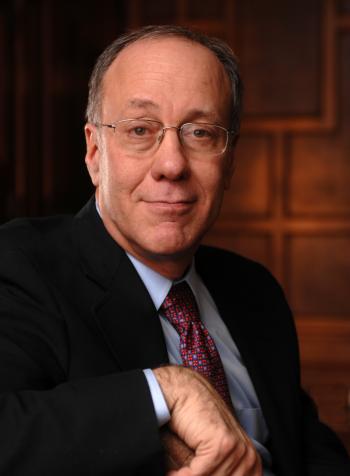 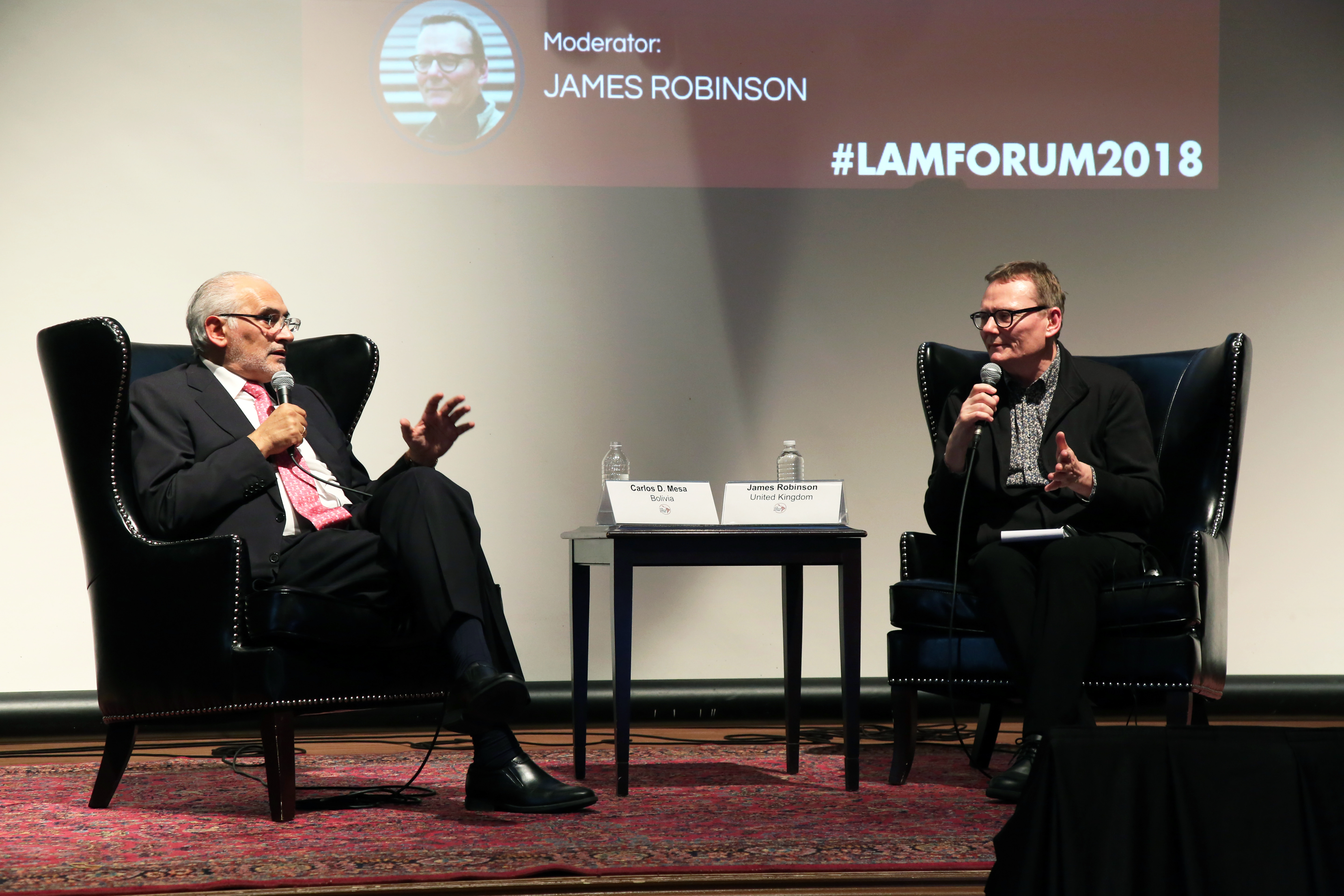