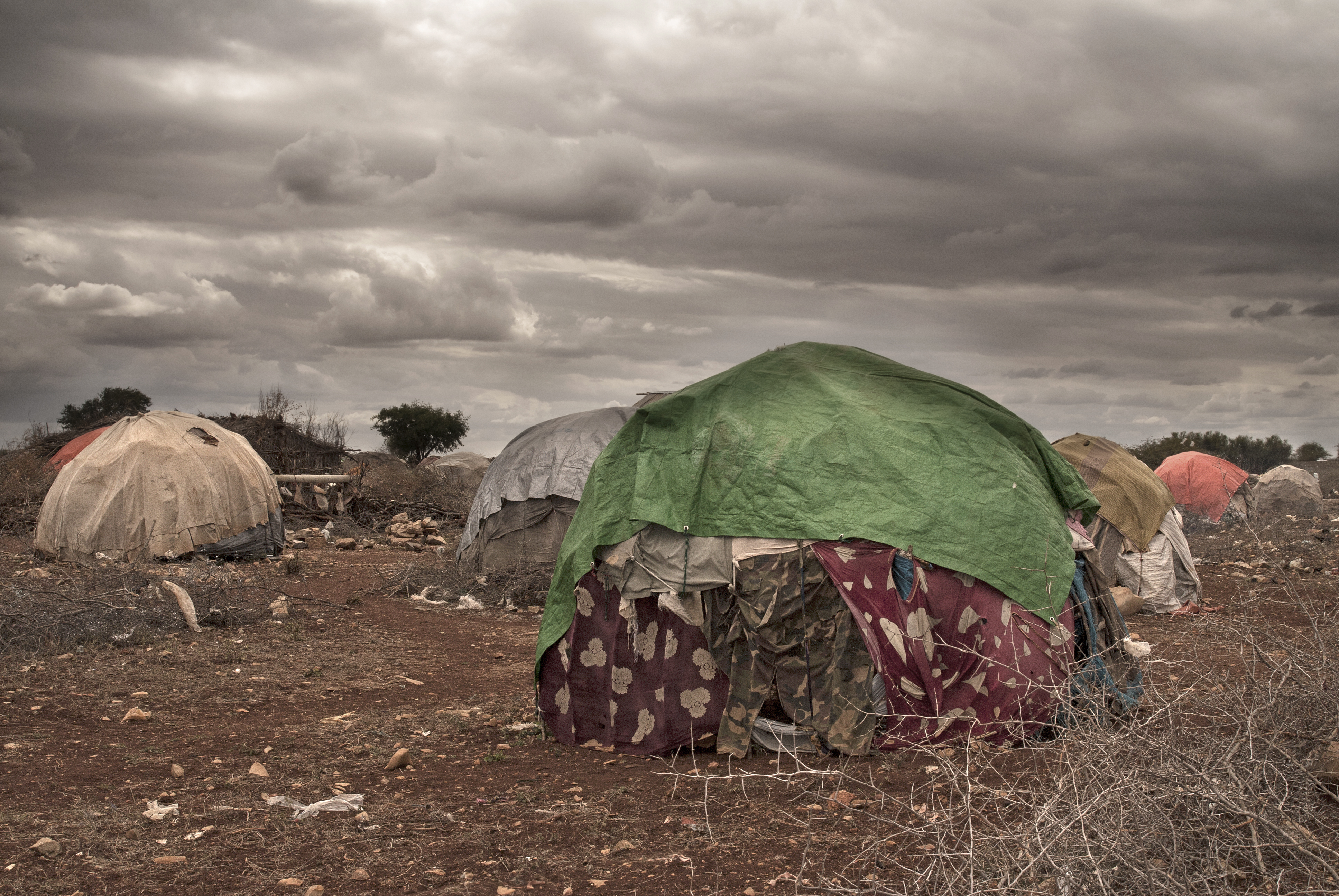 An economist and political scientist, James Robinson has conducted influential research in the field of political and economic development and the relationships between political power and institutions and prosperity. His work explores the underlying causes of economic and political divergence both historically and today and uses both the mathematical and quantitative methods of economics along with the case study, qualitative and fieldwork methodologies used in other social sciences.

Robinson has a particular interest in Latin America, where he has taught every summer for over 25 years at the University of the Andes in Bogotá, Colombia, and in sub-Saharan Africa. He has conducted fieldwork and collected data in Bolivia, Colombia, Haiti, the Democratic Republic of the Congo, Nigeria and Sierra Leone. He has published three books co-authored with Daron Acemoglu, an Institute Professor of Economics at MIT. The first, Economic Origins of Dictatorship and Democracy proposed a theory of the emergence of and stability of democracy and dictatorship. Their second book, Why Nations Fail: The Origins of Power, Prosperity, and Poverty (translated into 41 languages since its publication in 2012), pulled together much of their joint research on comparative development and proposed a theory of why some countries have flourished economically while others have fallen into poverty. Their most recent book, The Narrow Corridor:  States, Society and the Fate of Liberty, examines the incessant and inevitable struggle between states and society, and gives an account of the deep historical processes that have shaped the modern world. 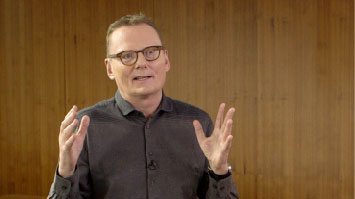 Chris Blattman is the Ramalee E. Pearson Professor of Global Conflict Studies in the Harris School of Public Policy at the University of Chicago. His research focuses on why some people and societies are poor, unequal, and violent, and how to tackle these issues.

Blattman is the author of Why We Fight: The Roots of War and the Paths to Peace. Most people think war is easy and peace is hard. In the book, Blattman synthesizes decades of social science and policymakers' practical experiences to argue the opposite: War is hard and finding peace is easier than you think.

Dube’s research focuses on the political economy of development. She studies topics like the link between poverty and conflict, and the role of trust and institutions in the spread of epidemics. Her articles have appeared in leading journals, including the Review of Economic Studies, the Journal of Political Economy, the American Political Science Review, and Science.

In recent work, Dube has examined how community involvement affected responses to the Ebola epidemic in Sierra Leone. In other current projects, she uses big data to understand radicalization in the Middle East, and experimentally examine strategies for improving community-police relations in the United States.

Dube is a board member and sector lead of the Crime and Violence Initiative at the Abdul Latif Jameel Poverty Action Lab (J-PAL), an affiliate of the National Bureau of Economic Research (NBER), a fellow of Bureau for Research and Economic Analysis of Development (BREAD), and an affiliate of the University of Chicago Crime Lab. She is currently also co-editor of the Journal of Development Economics and a nonresident Senior Fellow in the Global Economy and Development program at The Brookings Institution. 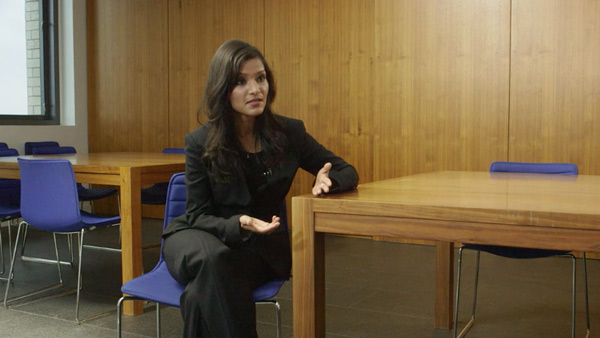 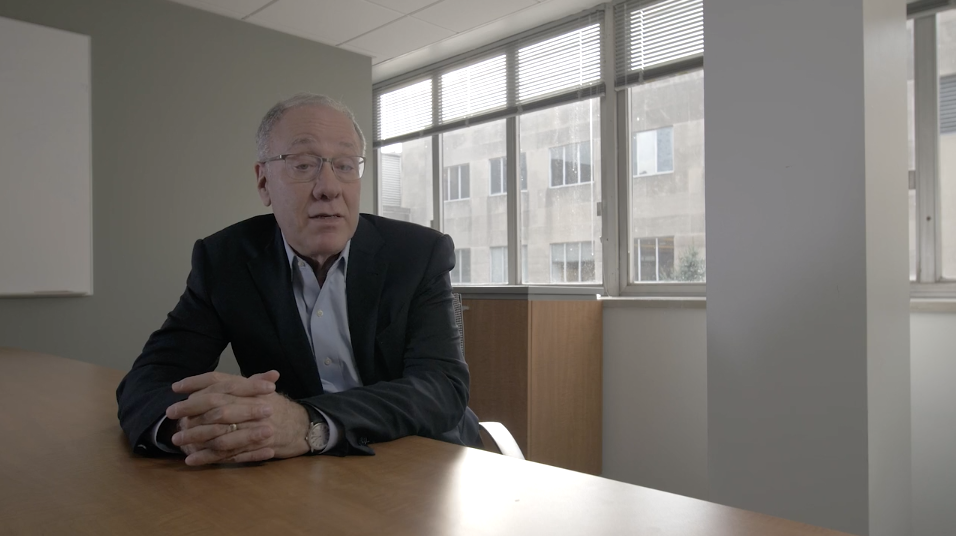 “Scholars at The Pearson Institute bring rigorous analysis to fundamental questions about global conflict and its resolution, using theoretical and empirical methods from economics and political science. The broad range of expertise that can be found among the members of The Pearson Institute, together with colleagues in the Harris School and throughout the University of Chicago, provide a unique environment for this vital research."